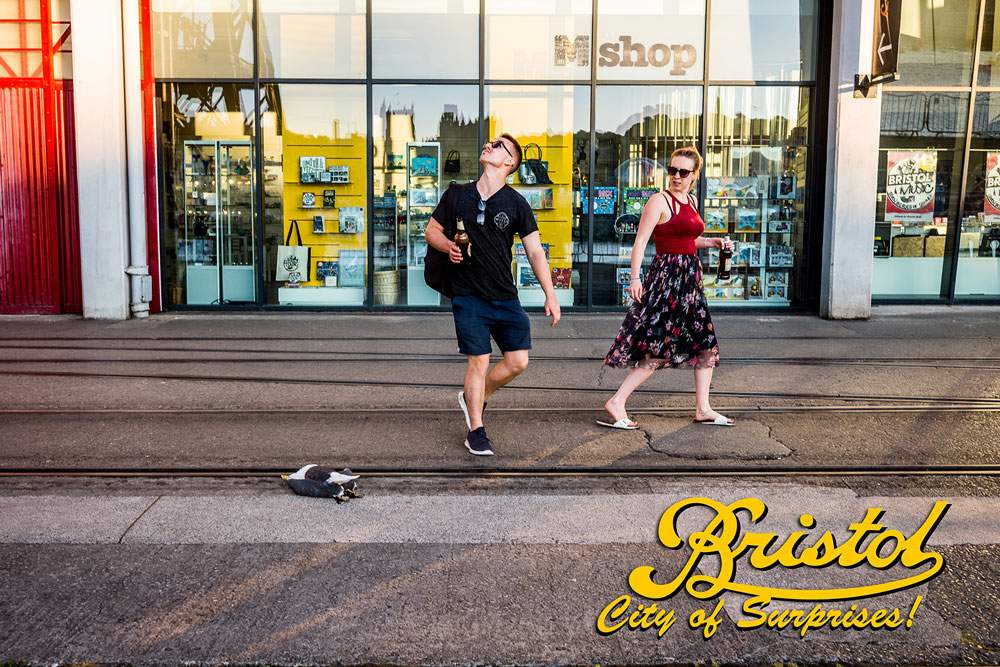 In 2018 the People’s Republic of Stokes Croft ran a competition to create a selection of postcards featuring ‘Proper Bristol’ scenes. Classic images of Bristol including the Suspension Bridge, Clifton, balloons and the odd Banksy portray the city as a lively tourist destination — but often the residents see a different side. The competition challenged the public to produce images that represented a balanced version of the true spirit of Bristol as experienced by all who live and work here. 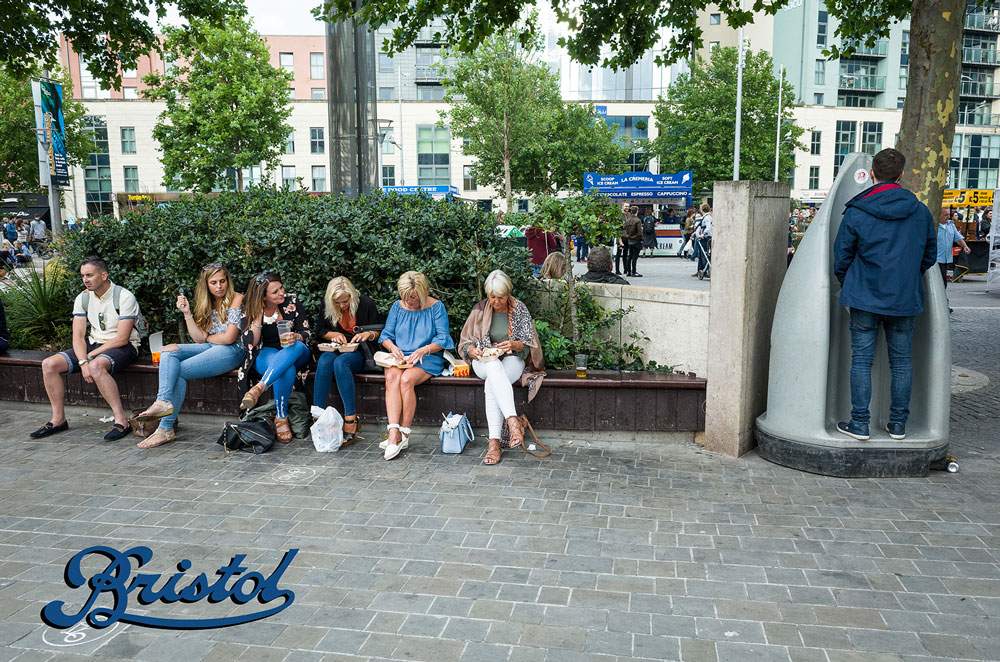 As a photographer who spends a large amount of time on the streets, I observe many aspects of the city which are not photogenic and would not lend themselves to a tourist information book or ‘Wish you were here’ postcard. I therefore jumped at the chance to enter the competition and present how I view my Bristol. I was honoured to have two of my photographs selected as part of the final 15, which are now available to purchase as postcards.

While the resultant set of postcards depict the city in all its glory, it is the wider collection of 370 photographs submitted to the competition which become an important historical record of Bristol as it was in 2018.

‘Proper Bristol’ is not the first series of postcards to depict real life in a town or city, and I doubt it will be the last. The competition and resultant postcards reminds me of The Caravan Gallery by Jan Williams and Chris Teasdale. Jan and Chris have created postcards and faux tourist literature for British cities, highlighting the disparity between how a city presents itself vs how it really looks.

The collection will be officially launched at PRSC from 6-9pm on Thursday May 23 rd  2019 where there will be an opportunity to speak with many of the photographers who contributed, including myself.

The postcards are available to buy at 60p each from Stokes Croft China  and will also be offered at A3 size and larger by special order. 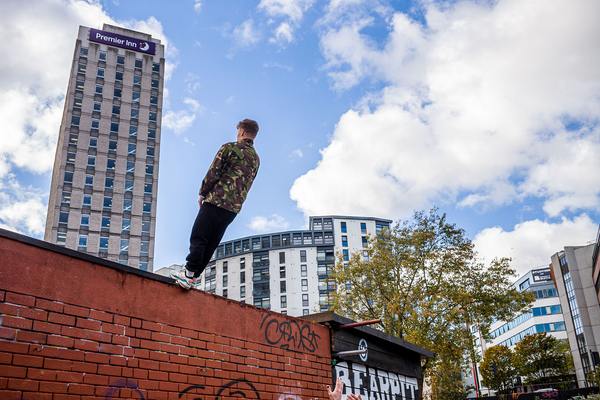 In 2020 I was a finalise in the British Photography Awards 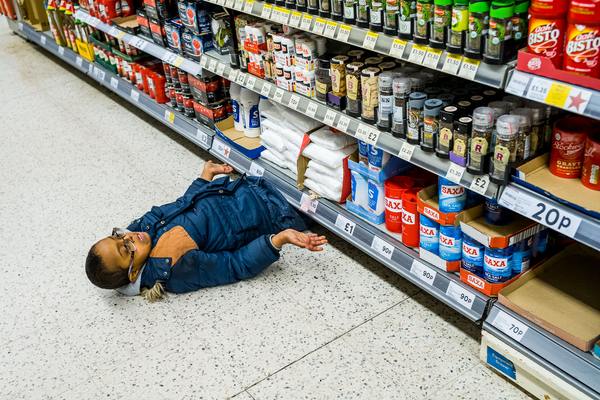 In 2018 I was selected as a finalise in the StreetFoto San Franscisco co...