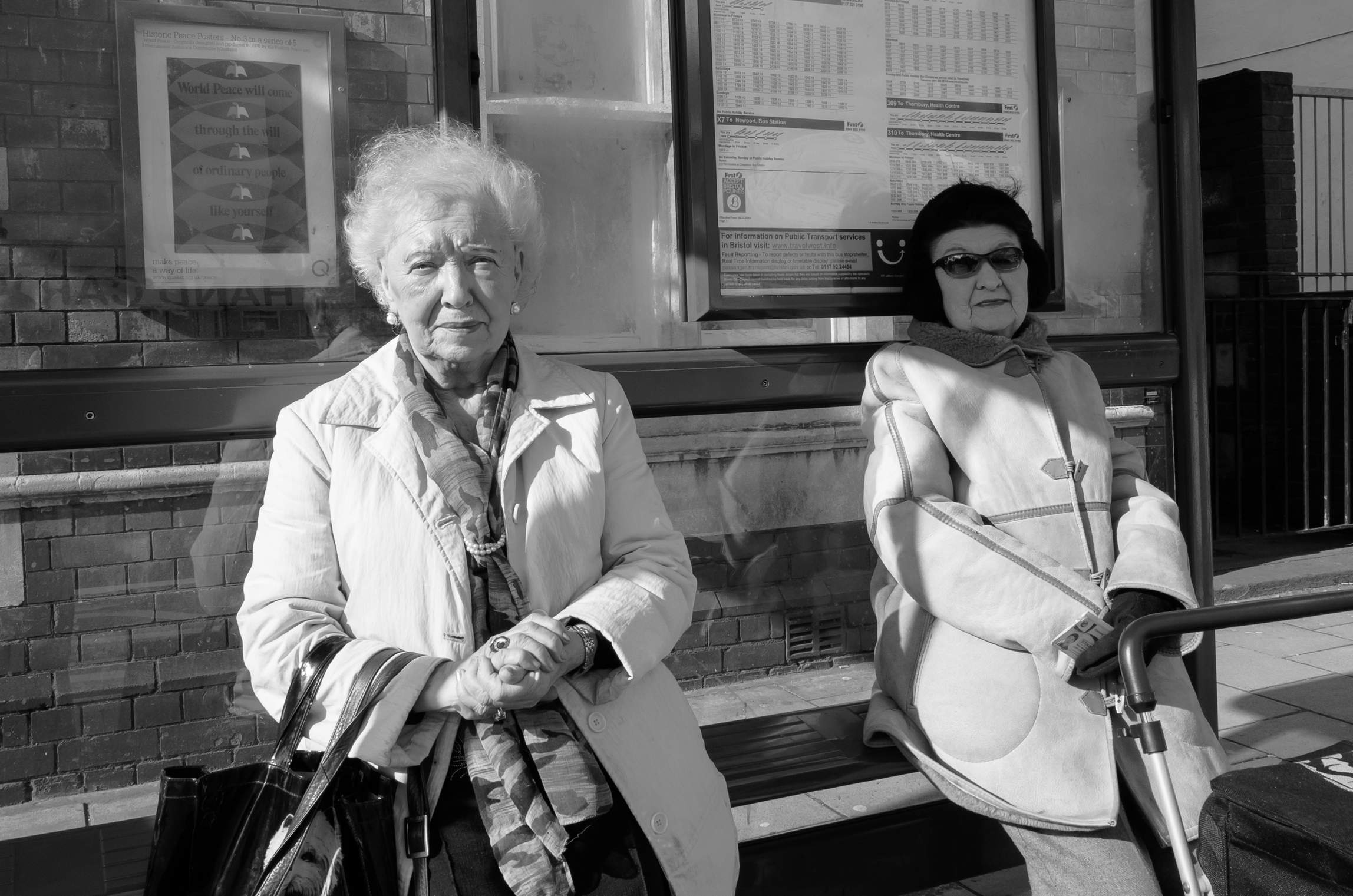 Having completed week 1 of Eric Kim’s online street photography course I have now started week 2. Unfortunately the course book, Looking at Photographs: 100 Pictures from the Collection of The Museum of Modern Art, had not arrived prior to starting the practical assignment.

Speaking of which the assignment this week puts me straight out of my comfort zone.

Have a conversation with a stranger and ask them for permission to take their photo. 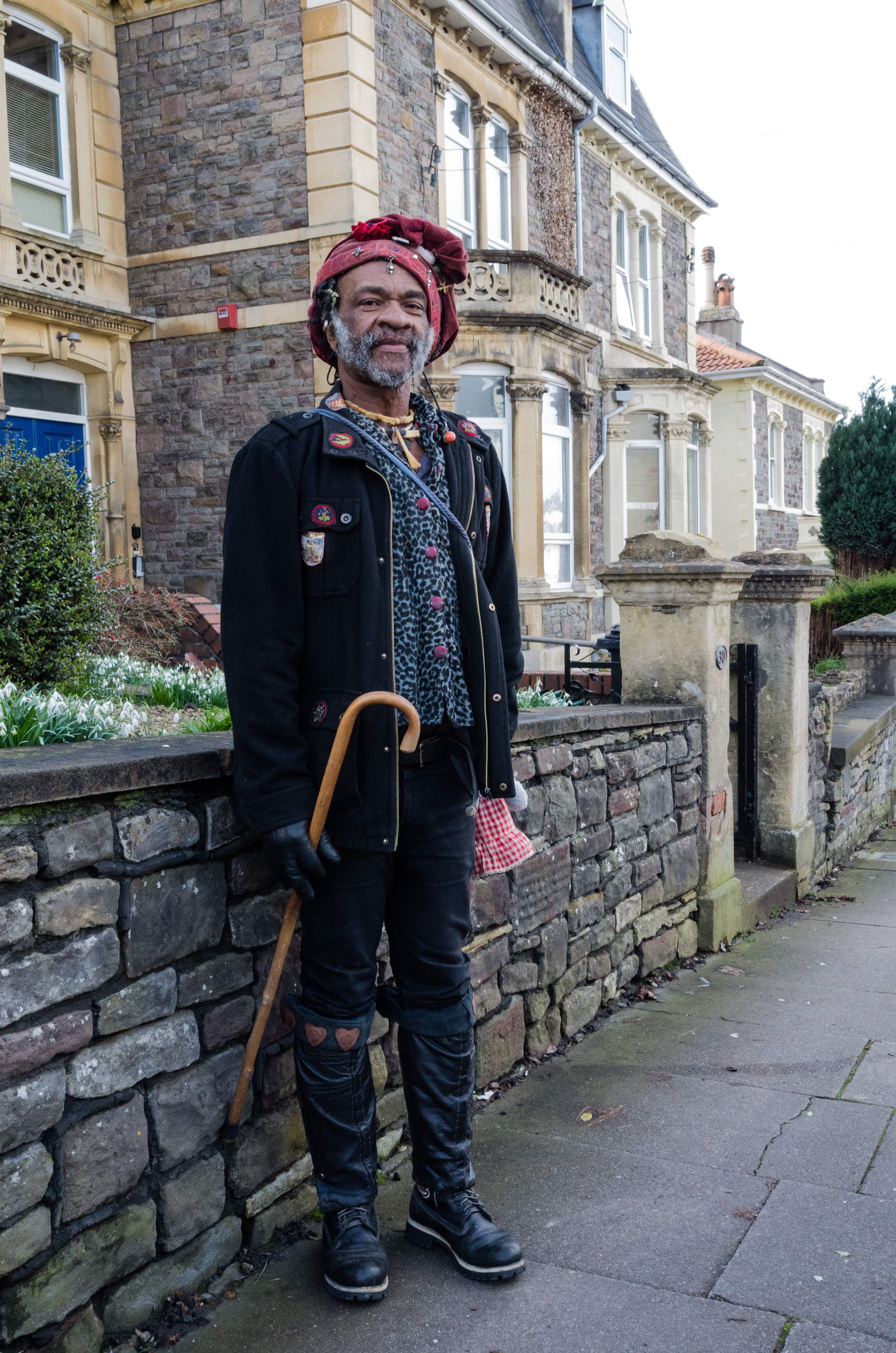 While I have no problem with standing in front of a room of people and talking for half an hour about technology, asking a stranger for a photograph feels much more personal and invasive. Having to make that direct connection is much harder and it took me a long time to pluck up the courage. I walked for over an hour before finally asking someone. It then became easier, but hardly a walk in the park. Here are some things I found: 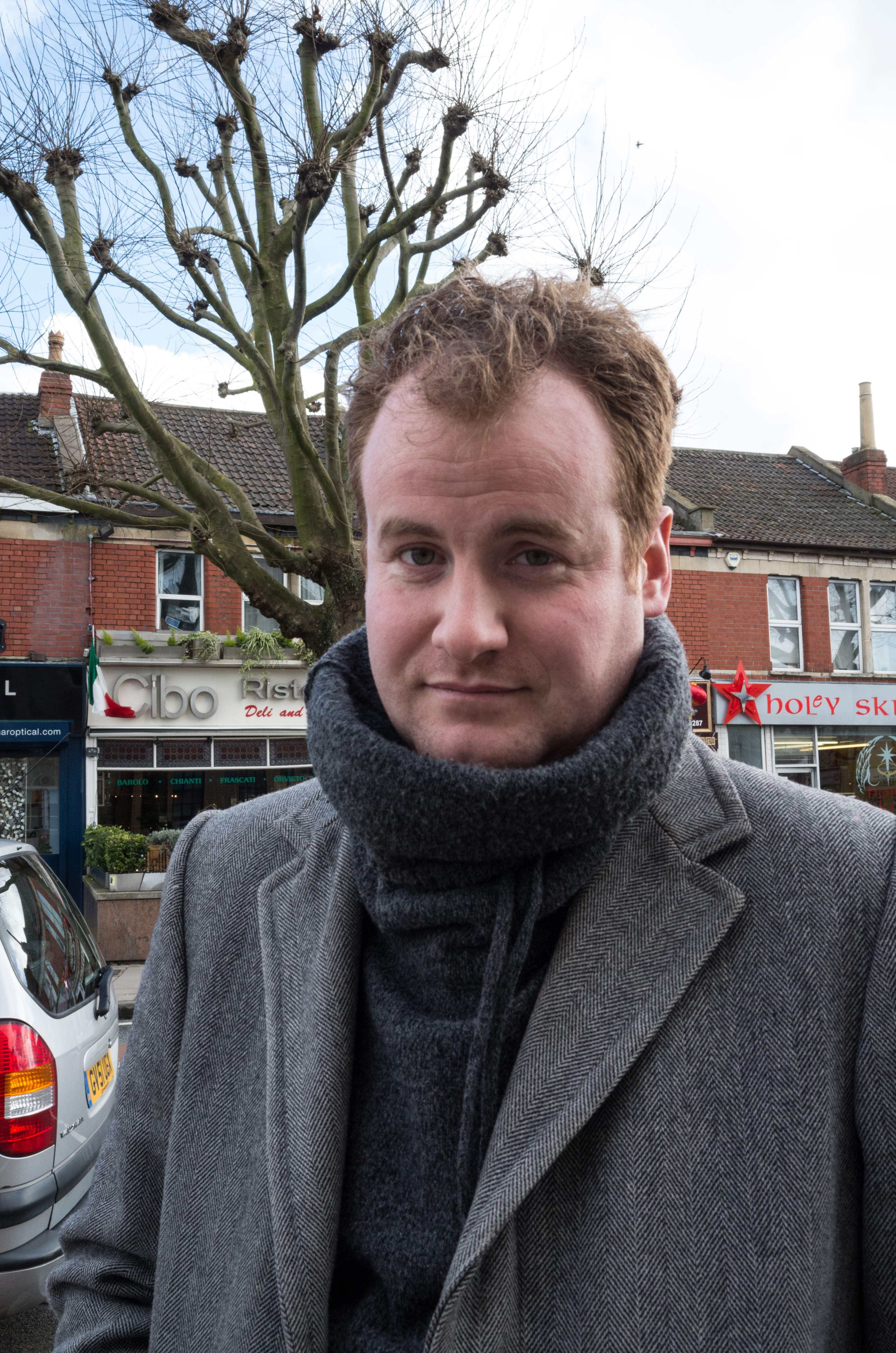 I think what I really wanted from the course at this point is guidance. Guidance as to how Eric Kim approaches people, possibly a video for encouragement and techniques. Will I ask people in the future? I would say yes, but I think it will take a long time to become comfortable with this.

Having now finished the reading for the week I think my overwhelming takeaway is to not focus too heavily on technical technique but to concentrate more on making an interesting picture. Pictures that interest me, tell a story, portray a concept or document an event. Too much focus can be placed on sticking to the “rules” of photography, especially if you read internet forums, without thinking about what it is you are actually photographing. That isn’t to say that you shouldn’t think about composition or how to use the camera, or that these things are not important. However, a photo that is well executed does not make a good photo.