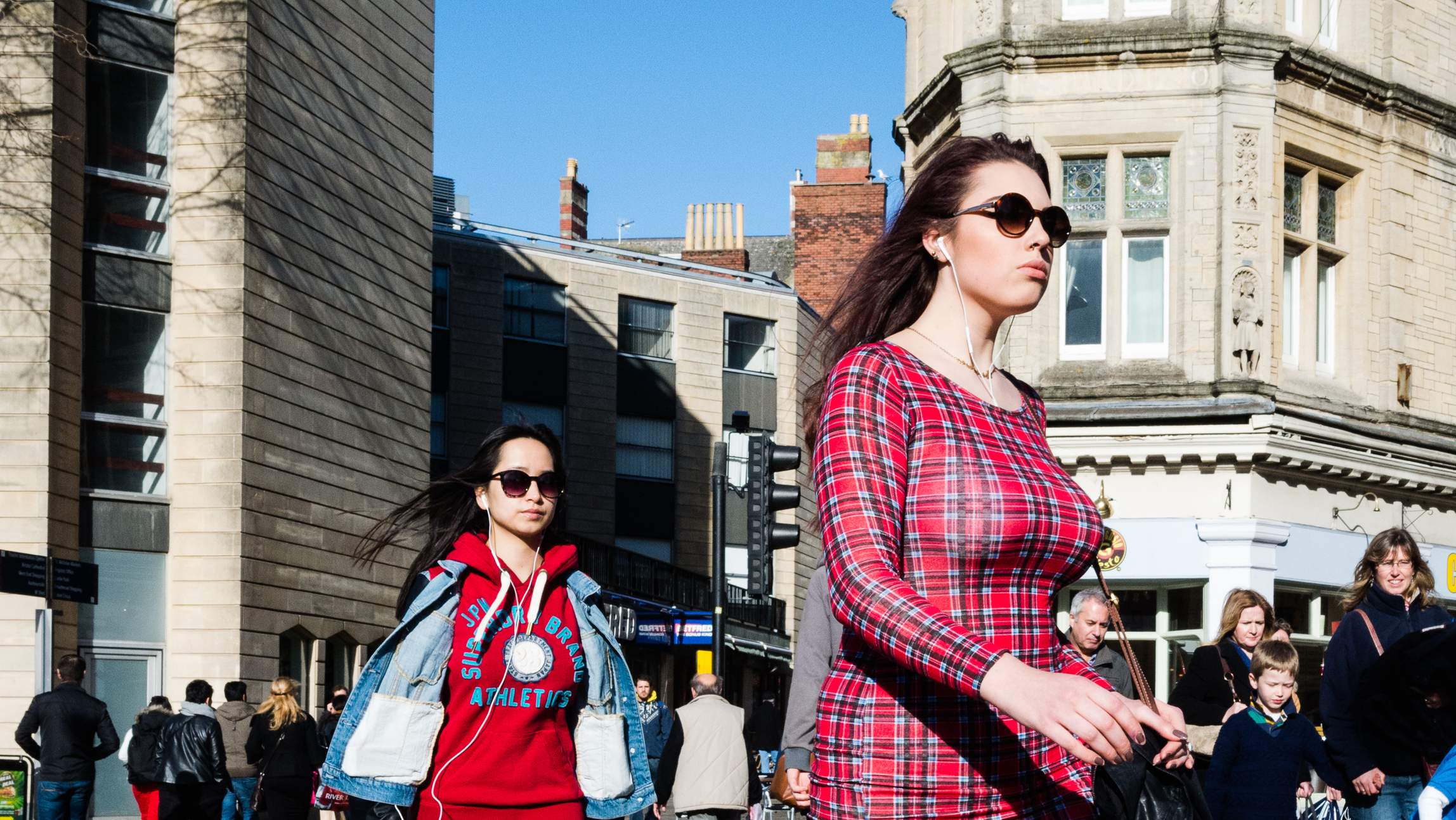 I have run into a problem. The more I learn about Street Photography the more I hold back from taking a photograph because I know that it won’t be a great photograph. The number of exposures I am taking has dropped significantly while the amount of time I am spending wandering around the city I live in has increased exponentially (which isn’t a bad thing!). That being said I performed the assignment as planned and stood diligently on a busy intersection waiting for people to walk towards me. Of the 30 odd exposures I ended up with this: 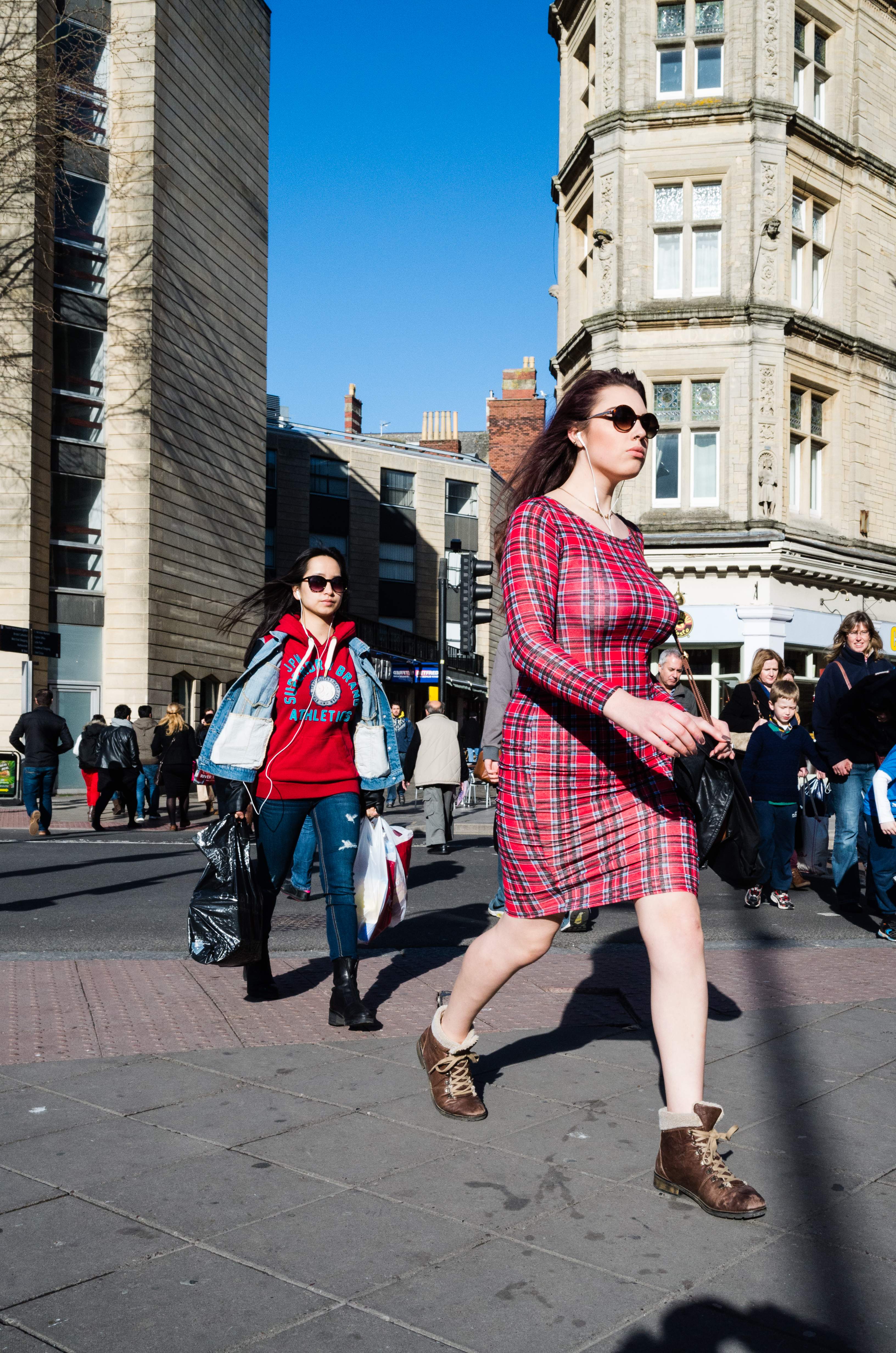 I think my issue is I am looking for characters, people who are inherently interesting. What I am finding difficult is turning the mundane, the boring and the usual into the unusual. That or I am just not seeing it. Perhaps I am trying to get instant results on something that does take time and effort and where I shouldn’t expect a good exposure on every outing.

I have had some project ideas:

Week 4 Assignment: “How to Shoot in the Streets”