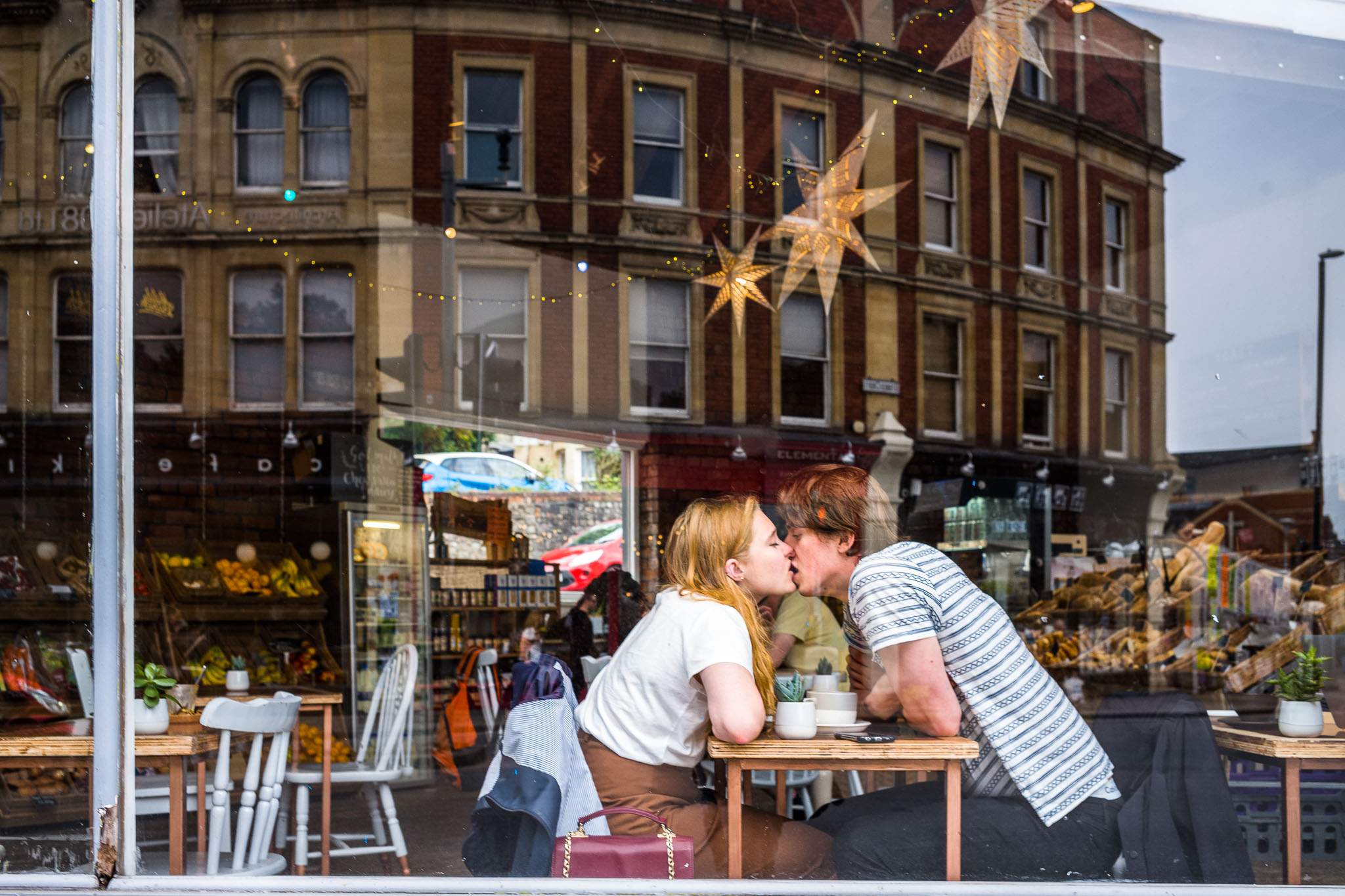 The essence of candid public photography is that it is not posed, set up, rehearsed or directed. It is a scene that you have discovered and then subsequently used to make a photograph. Your influence on the scene is minimal and you are unlikely to have interacted with the subjects. The scene will have taken place in a public location, although not necessarily by legal definition.

By designating photography as candid and public we are specifying how it was made and allowing the audience to judge the photograph on that basis.

Labelling a photograph as candid and public is important because it demonstrates how the photograph was made. If I had used a model or directed a subject, or interacted with the scene in such a way as to significantly influence the final image then I would not be being honest with my audience. Not being honest about the methodology used diminishes the photograph and the photographer. It would be akin to a wildlife photographer using tame animals or a war photographer making extensive use of Photoshop to add or remove objects in the scene.

The concept of candid public photography can not be claimed by any one individual, but it is championed by Nick Turpin’s #CanPubPhoto movement. Nick writes,

“It seems to me that Street Photography as a phrase now lets us down to some extent, it fails to identify the key aspects of our practice, namely that the work is shot without intervention, it is made in a public place (not necessarily the street) and it is a Photo Graph, drawn with light and not with a computer after the fact.” Nick Turpin

We could take the idea of labelling our photographs one step further by looking at how artwork is displayed in galleries. Perhaps for every photograph we publish to social media we should include a note about our method. This is why on my Instagram posts you will see:

“This is a candid photo made in a public place. It wasn’t set up, posed or directed. This is life, as it happens.” Daniel Durrans

I do this to make it absolutely clear how I made the photograph. Equally if I make a street portrait then I am upfront as to how that image was made. 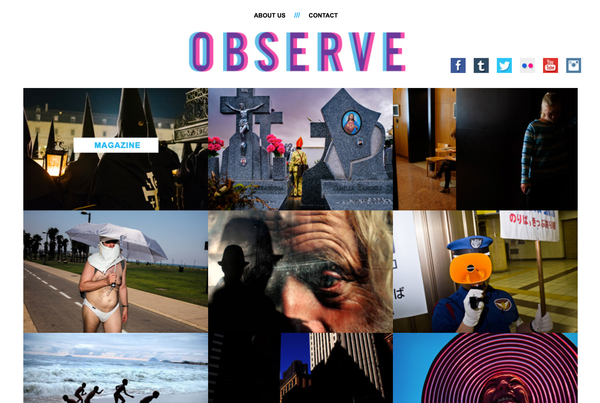